To Push, or Not To Push? 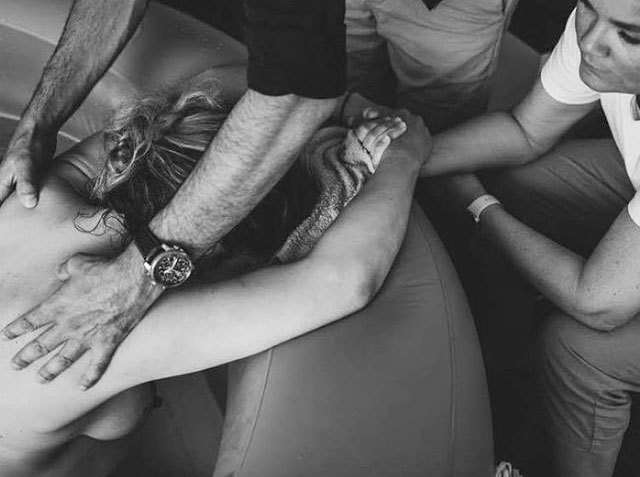 It is interesting that we have been led to believe that the final stage of birth requires a mother to be coached into forceful pushing, when we know that this is counterproductive and potentially dangerous for both mother and baby. Media has portrayed this time of the birth as traumatic, with women red faced and being yelled at to hold their breath and push with all their might down into their bottom. Keep holding that breath and ‘push, push, push’. Many birth professionals are still practising this archaic method of support, even when many birth experts and advocates are advising against it. Is it any wonder that women are carrying an intense fear of childbirth, and particularly for the final birthing phase.

The concept of forced pushing is totally invalid today, and comes from an earlier time when women were generally anaesthetised and unable to birth their babies. Forced pushing creates stress for the birthing mother, which is self defeating in that it closes the sphincters of the vagina ahead of the descending baby. Telling a woman when to push, how to push, and not to push is sending the message that women are not the experts in their own births. Directed pushing does not reduce the duration of the second stage, and there is overwhelming evidence today that directed or forced pushing results in:

Mickey Mongan, the founder of HypnoBirthing introduced the concept of Mother Directed Breathing over 28 years ago, and today research supports the philosophy of this gentle method of birthing. Mickey’s ‘Birth Breath’ is a technique, but more about the mother following her body’s lead and working with the natural expulsive reflex (Ferguson Reflex) that moves the baby down and out of the birth path.

Birth breathing is a contrast to strained and forced staff-directed breathing. The birth breath is is not about the mother resisting her natural urge to push, but more about working with her body and natural expulsive reflex through the energy of the breath, bearing down, and keeping her perenium soft. As the body prepares to move the baby down the birth path, the woman begins to feel a deep and powerful pressure. This primal, unstoppable pressure moves completely through the woman, where she become intensely focused on her body and baby, almost in an amnesiac state, yet highly focused, where she is able to work with the power of her body in a physical and mental sense, her body moves her baby down to crowning. When this process is undisturbed, and a woman is given the space to work with the wisdom of her body, the experience can be amazing, irresistible, ecstatic and in some cases orgasmic, as her body gently stretches and opens, and she receives her baby into her arms.

There are special circumstances where a woman may need assistance, and it is true that first time babies may need more patience and time opposed to second, third and fourth time babies where the body is often already very good at expelling the baby, they may need support in slowing down the birth to help keep the perineum intact.

Mother directed breathing requires the birth support team to reinforce the mothers belief in her own innate ability to birth as nature intended. It requires encouragement for the mother to follow her body’s lead, and not prompt her in what sensations to expect, and to avoid saying or interfering with the physiological process unfolding.

Gloria Lemay, a private birth attendant and well respected birth advocate writes, “For anyone who has taken workshops with Dr. Michel Odent, you will have heard him repeat over and over, “Zee most important thing is do not disturb zee birthing woman.” We think we know what this means. The more births I attend, the more I realize how much I disturb the birthing woman. Disturbing often comes disguised in the form of “helping.” Asking the mother questions, constant verbal coaching, side conversations in the room, clicking cameras—there are so many ways to draw the mother from her ancient brain trance (necessary for a smooth expulsion of the baby) into the present-time world (using the neocortex which interferes with smooth birth). This must be avoided.”

The video below by one of our practitioners from Western Australia, Diana Fischer, is a demonstration for parents to do so that they are really able to experience the difference between forced pushing and mother directed breathing, and to really understand the theory behind the birth breath. Diana says, “This demonstration of birth breathing is something that I do in all my group classes.  Its great to have the mums and dads participating in an exercise that helps them to understand the theory behind birth breathing.  I am especially passionate about this area of the course as I know exactly how it feels to be coerced into holding the breath and forcefully pushing.  I remember exactly how exhausted I was at the end of my long first birth having to do this against every natural instinct and ending up with a third degree tear.  After the many months (and a hospital visit after my birth at home for stitches)  I felt a little resentful of how things went.

For my second birth, I was totally and mentally clear on letting my body do what it needed to do and very gently breathing my baby out. Ben was an even bigger 4.2 kg baby and I had absolutely no tearing whatsoever after breathing him down.  My recovery was amazing after the second birth because of this.  I also had so much more energy despite having a toddler to look after!

I talk about how in any martial art, the true power and force behind any movement is within the breath and how they use the breath to their advantage.  The physical demonstration of being strong when you use your breath, visualising it as the force behind the push is great, especially for the partners who feel the power of their woman!

It is especially reassuring for the pregnant mother (whom may have been conditioned watching movies and documentaries of women being screamed at to push) , that there is another easier way for her to birth her baby , and to do it with strength.”

Big thank you to Diana Fischer from WA for her great demonstration!

If you are wanting to learn the birth breath, contact a practitioner today!

Anthea Thomas
Anthea is a passionate health professional, an experienced Antenatal Educator, Speaker and Hypnotherapist supporting families in conception, pregnancy, birthing and parenting. Anthea is the Vice President of the HypnoBirthing® Institute. She is the Director of HypnoBirthing International in Australia, a Global Presence Ambassador for Parenting 2.0 and member of the leadership team of CAPEA QLD (Childbirth and Parenting Educators of Australia). Anthea is working with therapy based on the philosophy that our unconscious minds can heal our bodies, and control the delicate process of conception and birthing. She is focused on helping people find their unlimited potential in all areas of life, on helping women to rediscover their natural birthing instincts and works to provide couples with information about their bodies, the birth process, how their mind affects conception and birth helping to empower them to take control of their own journey. Anthea is married and has two children. She lives on the Gold Coast in Queensland, Australia. 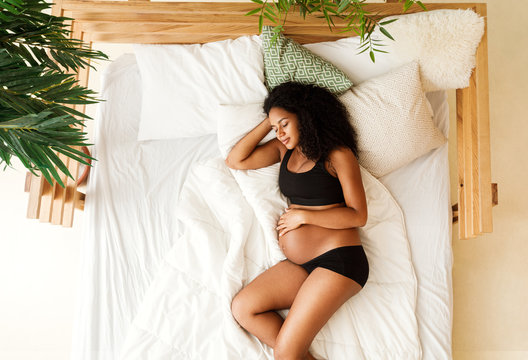 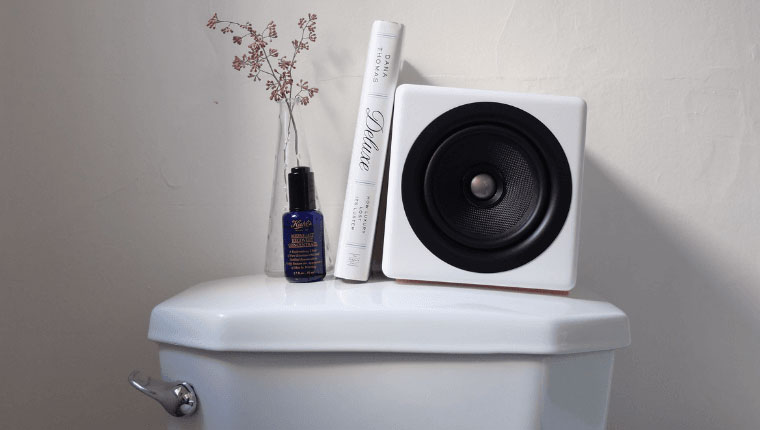 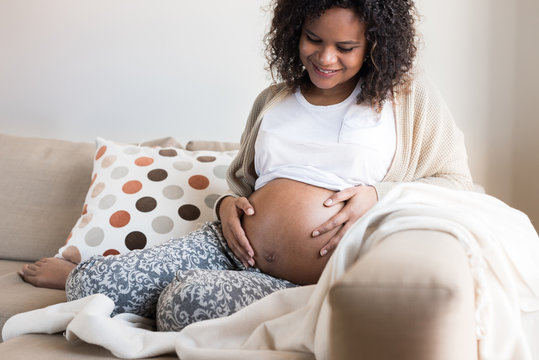 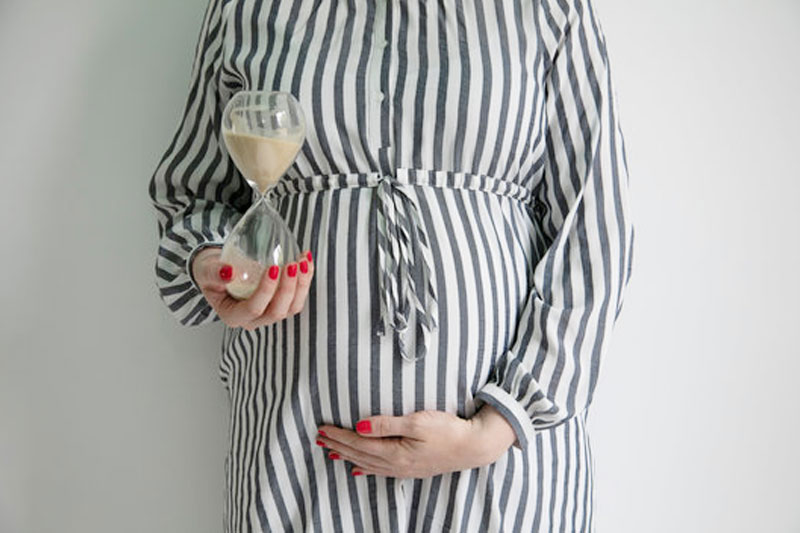 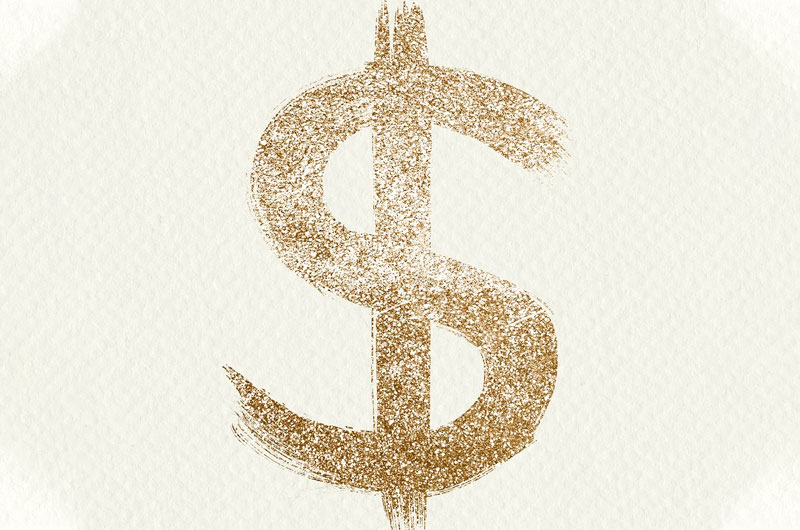