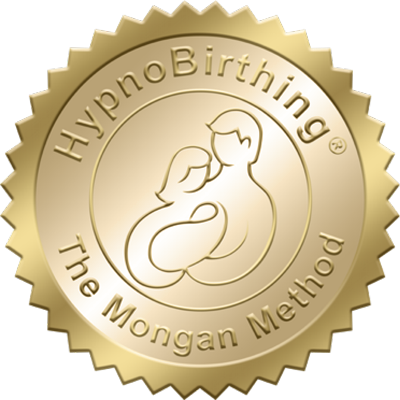 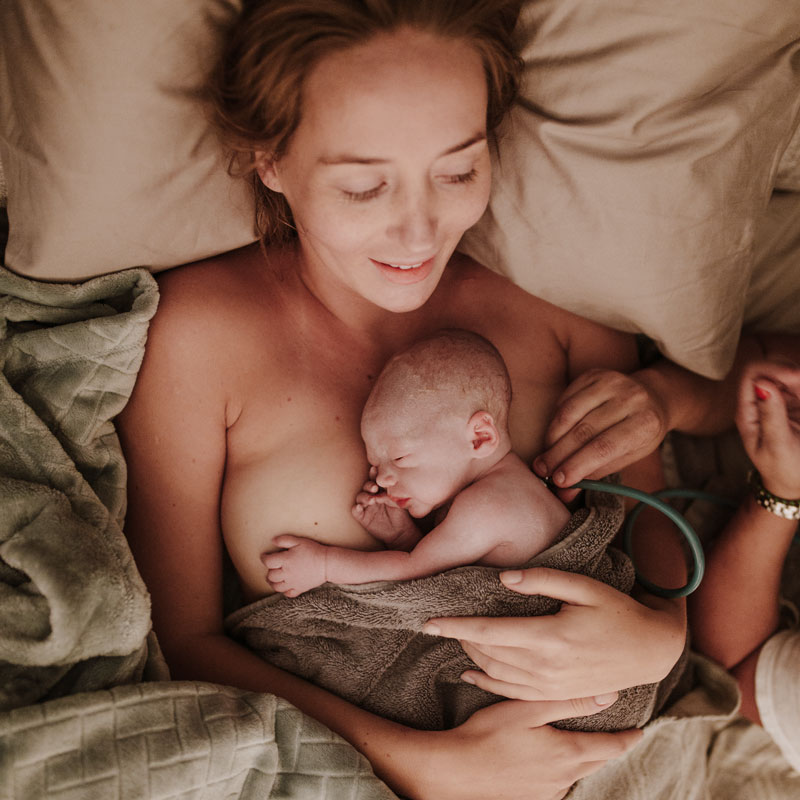 The concept of HypnoBirthing as a childbirth education program was first introduced into Australia in 2000 and took some time to become well established. In 2005, the HypnoBirthing® Institute established their Faculty Member, Marilyn Colvin Boon to facilitate regular training and workshops throughout Australia, assisting the Institute in establishing recognition of their name throughout Australia and establish a more cohesive network for their educators.

As HypnoBirthing began spreading through the community it soon caught the interest of other professionals such as obstetricians, physicians, midwives, hypnotherapists, counsellors, doulas, physiotherapists and yoga teachers – all impressed by the birth experiences they were hearing about. HypnoBirthing– the Mongan Method is now recognised throughout Australia as the Gold Standard of Childbirth Education, and has been implemented into a number of public and private hospital antenatal education programs due to its credibility.

At the end of 2014, Marilyn Colvin Boon retired after 10 years, and Anthea Thomas was appointed by the HypnoBirthing® Institute as the new faculty and trainer for Australia with a professional leadership team to support her. In 2019 Anthea was invited to become the Vice President of the HypnoBirthing Institute.
HypnoBirthing International (Mongan Method) now has over 190 Educators in Australia, and is the only HypnoBirthing program with research, data and proven results. We are the fastest growing childbirth education program nationally and internationally, now being integrated into Australian hospital antenatal education programs.

The HypnoBirthing® Institute has appointed an experienced and professional team to lead HypnoBirthing International in Australia and to ensure that families and educators have the most relevant education and support. This team is called the Australian Steering Committee. 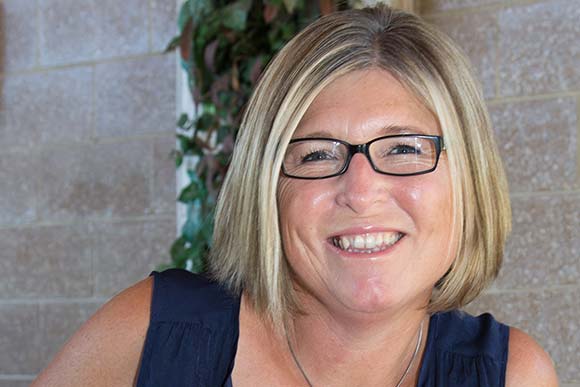 Anthea is a passionate health professional, an experienced Antenatal Educator, Speaker and Hypnotherapist supporting families in conception, pregnancy, birthing and parenting. Anthea is the Vice President of the HypnoBirthing® Institute. She is the Director of HypnoBirthing International in Australia, a Global Presence Ambassador for Parenting 2.0 and a member of the leadership team of CAPEA QLD (Childbirth and Parenting Educators of Australia).

Anthea is working with therapy based on the philosophy that our unconscious minds can heal our bodies, and control the delicate process of conception and birthing. She is focused on helping people find their unlimited potential in all areas of life, on helping women to rediscover their natural birthing instincts and works to provide couples with information about their bodies, the birth process, how their mind affects conception and birth helping to empower them to take control of their own journey.

Anthea is married and has two children. She lives on the Gold Coast in Queensland, Australia.
Click here to contact Anthea via our HypnoBirthing Educator Directory. 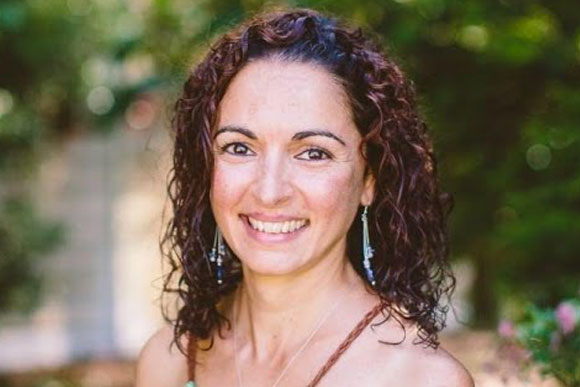 Candace Borg is a qualified Naturopath, Natural Fertility Educator and HypnoBirthing Educator. Candace incorporates safe and effective therapies in the treatment of a wide range of medical conditions. Focusing on the successful integration of general health measures into everyday life, it is Candace’s goal to help those she sees reach and maintain a high level of health, and pregnancy without complicated or radical changes to their lifestyle.
Studying both a Bachelor of Biological Science (Biomedical Science) and Bachelor of Health Science (Naturopathy) gives Candace the unique ability to assess health from not only a medical but a naturopathic perspective also. Candace is an active member of the Melbourne Naturopathic, HypnoBirthing and vegan community. She regularly updates her knowledge and clinical skills by attending seminars and workshops on a broad range of health and medical issues.
Candace is a registered member of the National Herbalists Association of Australia (NHAA) and Mental Health Professionals Network (MHPN). She is regularly presenting at various organisations and corporations on various health topics.
It is Candace’s passion to help individuals successfully battle complicated health challenges, and to find health and happiness through natural approaches.
Candace practices from two clinics (Northcote Natural Therapies and Strengthening Your Health, Naturally) but also offers Skype appointments. She is the founder of Melbourne HypnoBirthing that offers group and private HypnoBirthing classes in various locations around Melbourne. Candace is also the creator and founder of an organic loose leaf tea range, One Leaf At A Time and is soon to launch a natural, palm oil free, pregnancy safe skincare range named Purely Vegan.
Click here to contact Candace via our HypnoBirthing Educator Directory. 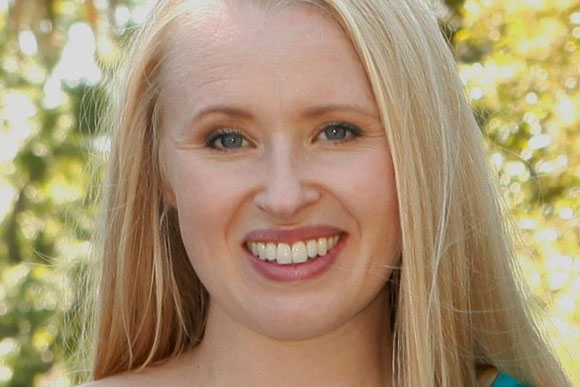 Amanda Bude is a Registered Nurse/Midwife with 17 years experience in Antenatal, Postnatal and Birth care and Reproductive Health. The impending arrival of her first child, led her into further studies of Natural Childbirth Education, and the arrival of her twins into her passion SLEEP!
Proudly the first Midwife in Australia to become a Certified Maternity and Child Sleep Consultant her business Groovy Babies combines working with families for HypnoBirthing, Maternity and Child Sleep and Settling, and Baby Massage Classes.
Click here to contact Amanda via our HypnoBirthing Educator Directory.

Lindsay attended her first birth as a Doula in 2011 and has been working with women since then. Lindsay used HypnoBirthing for the birth of her 2nd baby and what an amazing birth it was. She fell in love with the program and became a HypnoBirthing educator in 2018.  Lindsay is a great example to the success of growing her HypnoBirthing business from small beginnings to having her own teaching space, fully booked Info Sessions and at times running 4 HypnoBirthing classes a week so that no woman misses out. Lindsay understands how challenging it is to find the balance, of Self, Mum, wife, employee and business owner and is still working on getting the balance just right. To throw another thing into the mix, she accepted the role of NSW Rep for the HypnoBirthing – The Mongan Method Steering Committee. Just like she loves empowering women in birth, she wants to empower & support other HypnoBirthing educators to nurture & grow their business and see HypnoBirthing continue to be the leader of Childbirth Education.
Click here to contact Lindsay via our HypnoBirthing Educator Directory. 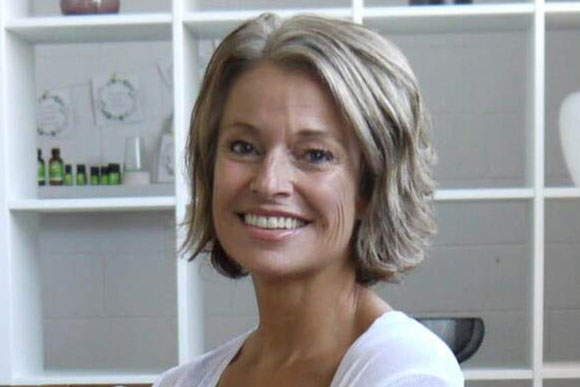 Mother of 3, Carrie is a Birth Doula, Registered Pregnancy Yoga Instructor, Hypnotherapist, HypnoBirthing Childbirth Educator and Active Birth & Meditation Teacher. Carrie owns a busy yoga studio, Joymamma, on the Sunshine Coast, Queensland and is also a facilitator for the Sunshine Coast Positive Birth Movement. Passionate about holding a safe and sacred space, Carrie works closely with women to help them prepare their bodies and minds for the powerful experience of birth through regular HypnoBirthing, Active Birth and Pregnancy Yoga classes. Carrie’s belief and philosophy is that the more understanding and trust we bring to the amazing process of pregnancy, birth and motherhood, the more positive and life-enhancing our experiences can be.
Click here to contact Carrie via our HypnoBirthing Educator Directory. 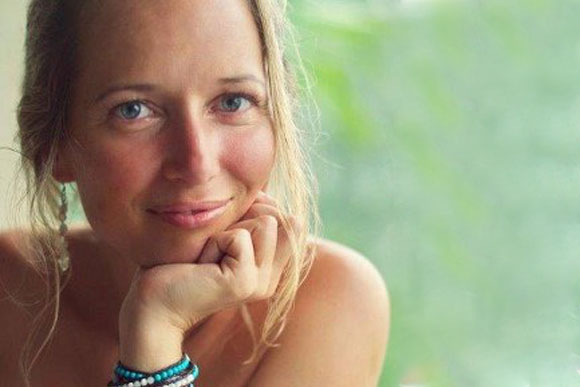 Helena is originally from the Czech Republic and worked in Austria and in Rep. of Maldives for several years before she and her husband came to Perth in 2006. She is a mum to two gorgeous children & during her first pregnancy she truly discovered her interest in pregnancy, birth and parenting; she found everything so fascinating. The birth of her son Zizou in 2007 was a life changing experience. In the last months of her pregnancy she learned about HypnoBirthing, and the techniques that she gained allowed her to look forward to her birth and enjoy every moment of it. After her beautiful and calm birth experience she realised she was on the right path to find the “something” missing in her life; the “work” that she could truly love with all her heart:
Her initial interest has grown into a deep passion & she completed her training as a Doula and as a Certified HypnoBirthing Practitioner. Helena has welcomed more than 120 babies into the world since her doula training. Helena feels privileged to be invited to share this personal time with couples and truly believes that every woman and every baby deserves a positive and empowering birth experience.
Helena is also a Certified Infant Massage Instructor and is affiliated with Childbirth International, HypnoBirthing® Institute, International Association of Infant Massage, Australian Doula’s and the Community Midwifery WA Perinatal Support Project for refugee women and migrants.
Click here to contact Helena via our HypnoBirthing Educator Directory. 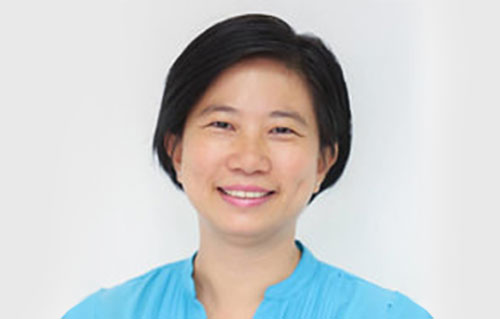 Bee Ting is an experienced HypnoBirthing Educator, Faculty Trainer, Author, Speaker and mum of 3. She is very passionate in supporting mothers & families because she believes that education and preparation goes a long way in helping you have a good start on your parenting journey.

Having been on the same bumpy road as a first-time parent, she understands how overwhelming it can be navigating the road that is parenting and is happy to help any way she can to make that journey a smoother one.

Watch Bee Ting in a TEDx talk on “Power of HypnoBirthing” 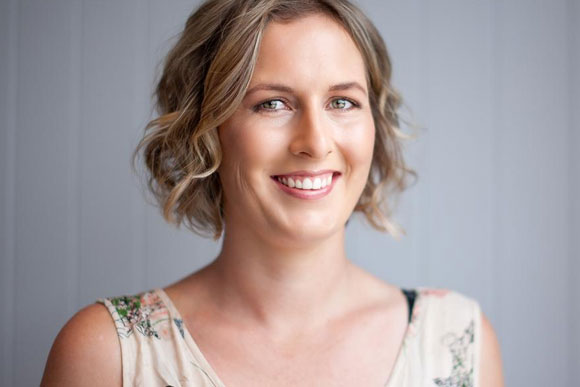 Alecia is a mother-of-three, who grew up in rural South Western Queensland in a small farming community. She has been involved with HypnoBirthing for over 7 years, having HypnoBirthed all three of her children and is also a HypnoBirthing Educator. She is an experienced classroom teacher, with a degree in Science and Education. She’s studied hypnotherapy for fertility and motherhood, energy healing, and is currently completing her yoga teacher training.
Alecia’s passion for birth includes her position on the Queensland Health Clinical Guidelines Steering Committee and Maternity Choices Australia’s Queensland Committee where she has worked on numerous Queensland Health Clinical Guideline, been involved in consumer feedback for midwives, met with Health Ministers to advocate for continuity of care midwifery and been involved with local maternity service infrastructure and development.
Due to her ties with rural Queensland, she very passionate about ensuring rural couples have access to great maternity care and antenatal education.
Click here to contact Alecia via our HypnoBirthing Educator Directory. 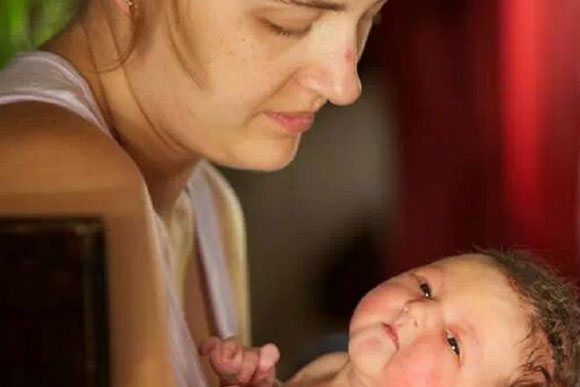 Justine Van Der Watt is an experienced Midwife, Nurse and Lactation Consultant in Perth, WA. Justine works for 2 hospitals in Perth – one as a midwife, the other as a nurse in the NICU. She also helps run the Postitive Birth Movement in Perth.
Justine is a HypnoBirthing mother, having used the program for the birth of her daughter in 2014. By early 2016 she was looking for a ‘sea change’ in regards to her work life and her midwife suggested she start teaching antenatal classes. Justine trained as a HypnoBirthing Educator in 2016, and started her business ‘Cherished Parenting’ providing antenatal education and lactation consultancy. In December 2017 Justine became qualified as an International Board Certified Lactation consultant, and does in home consultations, as well as stocking Spectra breast pumps.
Click here to contact Justine via our HypnoBirthing Educator Directory. 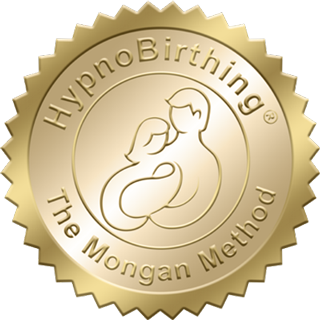 Look for the Gold Seal of Quality…

HypnoBirthing International (The Mongan Method) is the Gold Standard of HypnoBirthing Globally. We are the original and official HypnoBirthing Program here in Australia & the program chosen by the Royals! The Gold Seal signifies both credibility and professionalism of our Educators Internationally with accreditation from the HypnoBirthing Institute. This emblem is only given to those educators who have pushed themselves successfully to complete the extensive HypnoBirthing Certification and training. We have over 30 years of proven results and many, many successful, positive birth stories.