Kate unleashes a wave of HypnoBirthing women in Australia 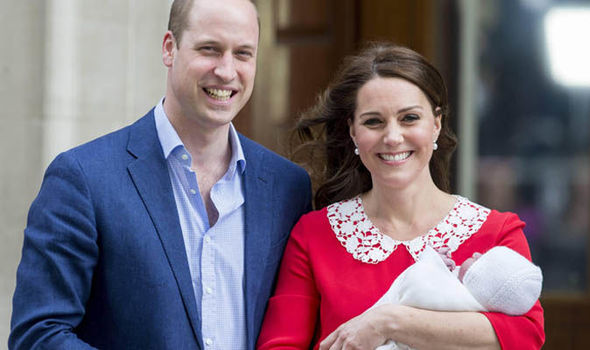 Following news that Duchess of Cambridge Kate Middleton used HypnoBirthing for her natural birth and hypnosis early in her pregnancy for morning sickness, a new wave of women are becoming interested in this natural approach to childbirth.
The use of hypnosis for birth has been employed prior to the 19th century, with early attempts at hypno-suggestive labour pain relief made back in the 1880s while but its popularity didn’t begin to become more known until the 1940’s by obstetrician Dr Grantly Dick-Read.
Today in Australia HypnoBirthing® is becoming a more mainstream option, as women increasingly seek alternatives to highly medicalised births, epidurals and elective caesareans.
Naturally focused HypnoBirthing® classes provide mums and dads with a range of breathing, visualisation and self hypnosis techniques so they can relax as much as possible during labour, often reducing its duration and lessening the need for pain-relief.
The premise suggests when mum is relaxed and calm it encourages her body’s production of oxytocin, the hormone which helps drive labour, but when a pregnant woman is stressed during contractions, adrenaline inhibits oxytocin production, resulting in a slower and more painful labour.
Women around the world espouse the benefits of hypnosis for pain relief, with 75-80%[1] who use the method birthing without an epidural. Many celebrities have also used the method including Jessica Alba, Miranda Kerr, Giselle Bundschen and Pamela Anderson.
Additional benefits of HypnoBirthing® classes mean that birth partners – who can also be quite fearful about birth – learn how to get involved in the process so they aren’t left feeling helpless during the labour, while women who use the approach have higher breastfeeding success rates six months after delivery.
To find your locally certified practitioner go here