The Importance of Vaginal Seeding 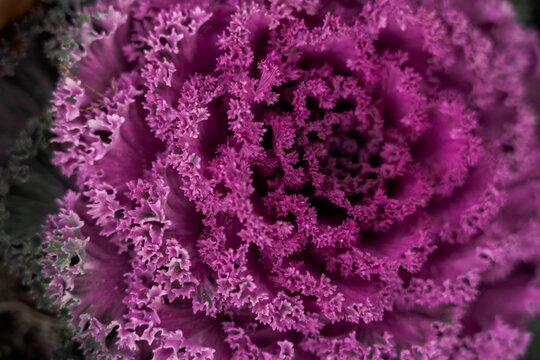 This curious new birth practice of transferring healthy bacteria to a baby born via c-section has been referred to as a ‘new birth trend’. Evidence has been building and encouraging new research indicates that this practice may be more of a triumph for babies, than just a trend.

What is Vaginal Seeding?

Seeding is the process of inoculating a newborn baby with their mother’s vaginal flora via gauze swabbing placed in the mother’s vagina. The gauze is then rubbed over the baby and in it’s mouth. This exposure is aimed to help support the initiation of adequate microbes (bacteria) in a baby’s gut, due to their lack of exposure when born via caesarean.

A mother’s gut flora travels to the birth canal in preparation for birth, and changes with each trimester, to accommodate the mother’s changing metabolic needs, and eventually for “seeding” of her baby at birth.

Dr Hannah Dahlen, associate professor of midwifery at the University of Western Sydney, explains: “A baby born vaginally is exposed to about 300 different bacteria as it comes down the birth canal.

“These bacteria set up the child’s microbiome, which is what enables their body to defend against all kinds of diseases. Obviously, when a baby is born by C-section, they aren’t exposed to these bacteria and their immune system isn’t as strong as a result.

“We believe this is part of the reason why children born via C-section have an increased risk of autoimmune diseases.” 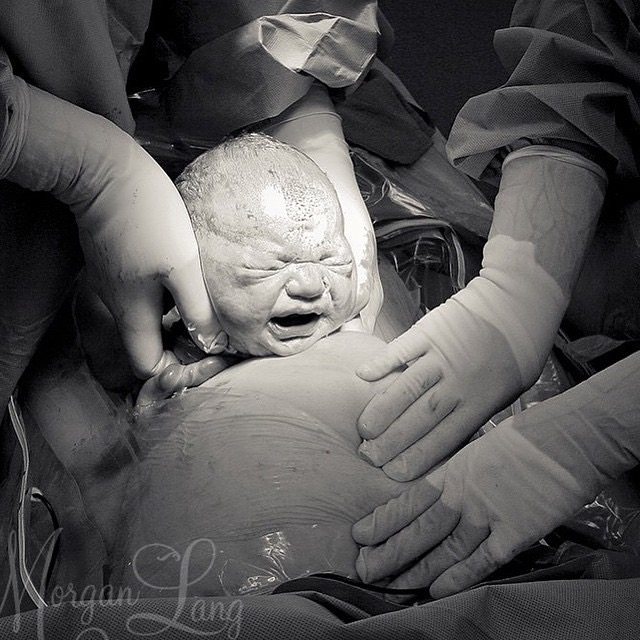 What is the world saying?

The 2013 film Microbirth had lengthy discussions on the benefits of vaginal seeding of babies. Toni Harman (Director of Microbirth) wrote an article about her film in the Huffington Post, saying: “Two amazing events happen during childbirth. There’s the obvious main event, which is the emergence of a new human into the world. But then there’s the non-human event that is taking place simultaneously, a crucial event that is not visible to the naked eye, an event that could determine the lifelong health of the baby. This is the seeding of the baby’s microbiome. However, with interventions like use of synthetic oxytocin (Pitocin / Syntocinon), antibiotics, C-section and formula feeding, this microbial transfer from the mother to baby is interfered with or bypassed completely.”

Medical professionals are currently divided on the benefits, due to the lack of evidence-based research via long term studies, with adequate populations to then be peer reviewed.

Why should I seed my baby?

Researchers in the area of gut microbes and birth have reported for some time caesarean born babies have more health complications during their lives than vaginally born babies, but their has been limited research into the cause-effect relationship between the long term health of a caesarean baby and gut health.

Dr Dominguez-Bello presented a small-scale study on the practice of vaginal seeding at the American Society of Microbiology. The trial of 21 babies had 1/3 of the population seeded with vaginal flora. He followed these babies for 4 weeks and discovered they had an increased diversity of bacterial flora in their gut, similar to those babies born vaginally.

Further studies are needed to form conclusive evidence, but research to date seems encouraging. A larger population over a longer period of time will enable the hypothesis of gut microbe levels at birth and long-term health implications to be proven.

What else will help babies gut flora?

Even if a bay isn’t born vaginally, and hasn’t been vaginally seeded, skin-to-skin contact and breast-feeding can both help ensure baby’s micro biome is seeded with a mother’s own bacteria.